1. Every person has the right to profess and practice his religion and, subject to Clause (4), to propagate it.

2. No person shall be compelled to pay any tax the proceeds of which are specially allocated in whole or in part for the purposes of a religion other than his own.

3. Every religious group has the right -
(a) to manage its own religious affairs;
(b) to establish and maintain institutions for religious or charitable purposes; and
(c) to acquire and own property and hold and administer it in accordance with law.

4. State law and in respect of the Federal Territories of Kuala Lumpur and Labuan, federal law may control or restrict the propagation of any religious doctrine or belief among persons professing the religion of Islam.

5. This Article does not authorize any act contrary to any general law relating to public order, public health or morality.

DAP is not surprised that Lim and the entire Gerakan leadership is trying to “fry again the stale cold rice” by alleging DAP’s co-operation with PAS through PKR, even though no such co-operation exists. If Gerakan’s perverse logic holds true, then Malaysia is a close friend and ally of Israel through United States because using Gerakan’s logic, Malaysia has good relations with US whilst US is the main patron and supporter of Israel. 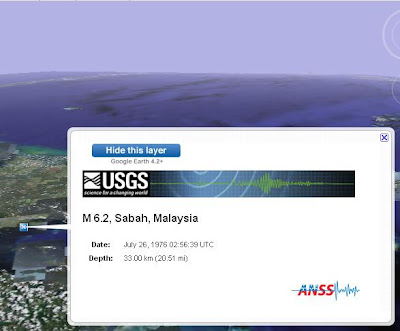 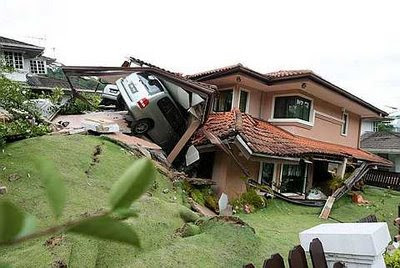 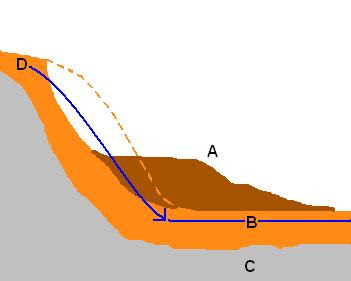 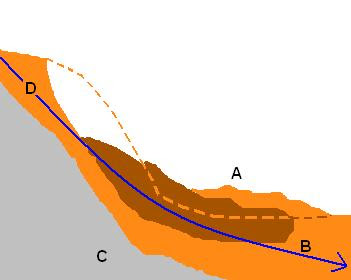 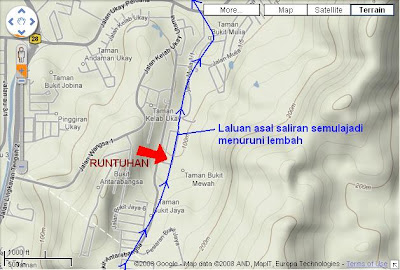 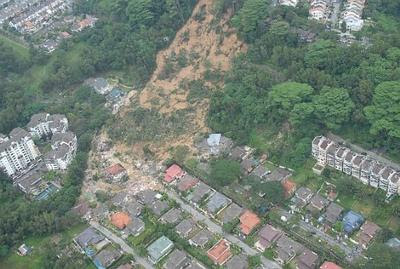 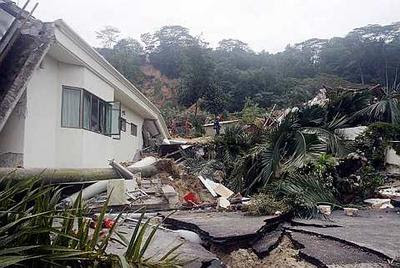 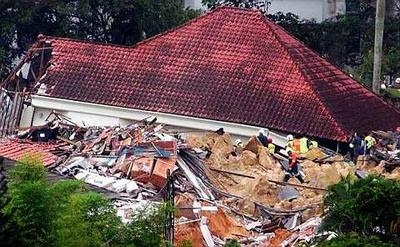 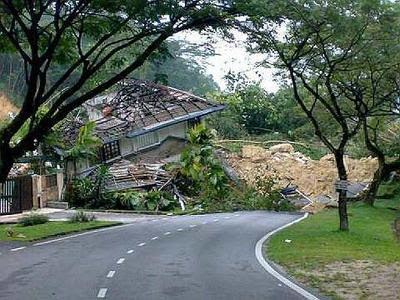 Mukhriz: Scrap vernacular schools, one system for all

KUALA LUMPUR: Umno Youth chief aspirant Datuk Mukhriz Mahathir has called on the Government to abolish the vernacular school system as a means to enhance unity among people of various races.

He said a single school system was the only way to check the racial polarisation that was getting out of control in the country.

“The government should consider introducing only one school system with Bahasa Malaysia as the medium of instruction, except for Science and Mathematics which are already being taught in English.

“Of course, pupils should then be given the option to study their mother tongues. Under this system, the Malays will also have the option of studying other languages like Mandarin and Tamil and this will further boost unity among them,” he told reporters at Parliament House on Monday.

The Umno Youth exco member said it was time for Malaysia to do away with the dual school system, which was practised by only a handful of countries in the world, as it had contributed to the problem of disunity in the country.

He said over 99% of countries in the world practised a single school system.

He expressed hope that leaders of Barisan Nasional component parties would not take his suggestion in a negative light as it was only meant as a suggestion to resolve, once and for all, the problem of racial polarisation affecting the citizenry.

“If they reject this suggestion, then they should explain why they are against it. How is it possible for them on one hand to talk about unity and question Malay rights, while on the other hand still insist on having a different school system for their race?

He also urged all parties to stop harping on issues that could create tension among Barisan component parties, including on the issue of Ketuanan Melayu or Malay supremacy.

Lately, he said, there were many statements made by leaders of component parties that had the potential to create anger among the Malays and Umno members.

“If they insist on making statements on that issue, then do not be surprised if the Malays start talking about the economic supremacy of the non-Malays.

“Despite all that has been said on the issue of Malay supremacy, the Malays do not feel in any way superior or the master when it comes to the country’s economy,” he said.