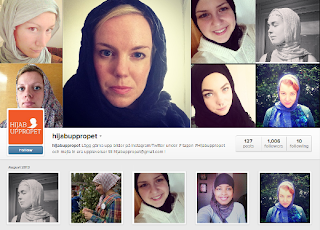 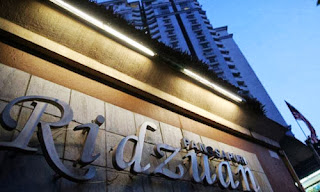 PETALING JAYA – "African" tenants at a Bandar Sri Subang condominium here have three months to vacate their units after the building's management slapped an unprecedented occupancy ban on them last week.

The decision came after the majority of Ridzuan Condominium residents voted in an annual general meeting (AGM) held on July 6 against renting their units to foreigners from the continent, whom they allege to have "caused a lot of nuisance".

The Malay Mail Online sighted a copy of the memo circulated to Ridzuan residents explaining the ban, which has also been making the rounds online through Facebook.

"We refer to the above matter without prejudice and without malice," the memo dated August 19 started.

"As a result of the decision held in the AGM on 6th July 2013, the majority of the residents voted in the AGM to not letting their units for rental to Africans any more."

It further asserts that owners have found it difficult to rent out or sell their units to other prospective customers due to the alleged situation.

"It was also resolved during the AGM that any resident who has an African tenant is to cancel the rental and to vacate them from their units within three (3) months from the date of this letter," it added.

It did not, however, specify the course of action — if any — that would be taken by the management should an owner or African tenant fail to comply.

It was also unclear how they plan to enforce the ban, with the only criterion being "African".

The circular neglected to specify if this ban will apply along the lines of ethnicity or nationality, nor does it mention who would be the final arbiter should any party dispute the "African" label.

The memo was signed by a Jerry Low Boon Chay, who was named as chairman of Joint Management Body (JMB) of Ridzuan Condominium.

A member of the JMB, who refused to be named, confirmed the authenticity of the memo to The Malay Mail Online through a phone call last week, and admitted to sending the memo to residents on behalf of Low.

During a subsequent visit to the condominium on Saturday, The Malay Mail Online discovered the same memo affixed to a notice board within the grounds of the property.

Ridzuan is a 14-year-old condominium situated near the PJS10 lake park, with units from 590-sq ft; rental starts from RM1,300 a month.

Residents are mostly families and working adults, and Ridzuan started out as a high-end condominium complete with a swimming pool, gymnasium and tennis court, but property analysts have noted a downward trend for its value in recent years.

Situated near a number of private tertiary institutions such as Sunway University, Taylor's University, the Malaysian campus of Monash University, and INTI International University, Ridzuan has been home to mostly Malaysian students since 2002.

None of the aforementioned institutions are within walking distance to the condominium, and students commute via shuttle buses provided by their schools or drive their own cars, contributing to daily traffic congestion around the area.

The condominium is, however, some 15 minutes' walk away from popular shopping mall Sunway Pyramid and close to the Sunway Mentari business area, which provides students access to entertainment and nightlife.

Property website PropWall has reported that Ridzuan frequently suffers from petty crimes due to lax security, while its previous management had also been embroiled in a recent financial fraud case.

The ban may be the first attempt of its kind reported in Malaysia after years of alleged discrimination and hostility towards the oft-maligned African community, including in mainstream media.

Despite being a continent of 54 countries with diverse and distinct ethnicities, cultures, languages and societies, its migrants are commonly pigeonholed using the "African" catchall, while the derogatory label "Awang Hitam" (literally, Black Fellow) is also used by Malay-language dailies in reference to their dominant skin colour.

The negative perception towards African migrants in Malaysia is believed to stem from the frequency of cases of drug smuggling, financial scams, frauds and sex crimes reportedly involving the group.

But it is also not a local stereotype. The ubiquity of online confidence tricks involving Nigerians, in particular, saw the global law enforcement community dub such swindles as the "Nigerian 419 scam", with 419 being a reference to the country's Criminal Code for fraud.

The department also issued 25,467 student visas to Africans in 2012 to study in public or private institutions. – The Malay Mail 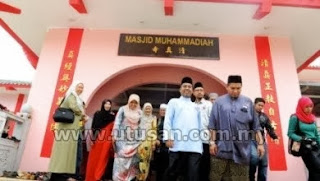