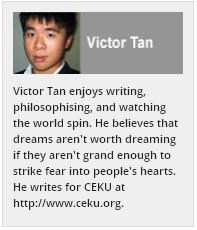 I would like to point out that this is a fantastic example of media bias, and a terrible piece of journalism, a completely valid reason for BN politicians to dislike alternative media. SAYA INGIN MENGUTARAKAN INILAH CONTOH MENARIK MEDIA BERAT SEBELAH, CONTOH HODOH KEWARTAWANAN DAN MENJADI SEBAB AHLI POLITIK B.N. MENJAUHI MEDIA ALTERNATIF.

You may feel anger and you may be inclined to believe that Datuk Seri Idris pulled a Zahidi. To be fair, he didn't, and I do think it's a bit unfair to characterize his words as such.  RAMAI BERPENDAPAT IDRIS JUSOH JUGA KINI BERCAKAP SEPERTI ZAHID HAMIDI.  ADALAH TIDAK ADIL UNTUK MENTERJEMAHKAN KATA-KATANYA SEPERTI ITU.

I realize that there is disillusionment in the populace concerning the government's historical approach towards education, and that it is considerably easy to dismiss genuine effort in light of the nonsense that happens in the course of our national conversation. Guess what? You're not wrong for being jaded or disillusioned, but kindly recognize that the question of what the government is doing and the question of whether you ultimately should choose to follow, are entirely separate issues - I personally believe that the MEB is well thought out, and albeit I doubt on some level the capacity for the government to implement it all fully, I do not think that being placed within our national education system, reformed or unreformed, is a death sentence to anyone's future.

If you are one of these keyboard warriors, acting on emotional impulse, I encourage you to read the entire article again before you levy any more accusations. If your reason dictates to you that what TheMalaysianInsider said is reflective of what Idris said, if you can say in all honesty that he is telling people to get out of the country, then have it your way. You can choose to believe yourself, submit to your emotional impulse. Believe everything Malaysiakini and TMI gives you without question or doubt, forethought or evaluation - But know that if you do so, you risk becoming the very sheep that you so furiously criticize.

He then goes on to say in response to one of the posters who say the same thing as 90% of the people on this post:

With all due respect, I think Datuk Seri Idris was very clear. You don't represent the public, and you are probably wrong when you say that everyone would interpret his statement wrongly - That's probably your mistake, not everyone else's, so please do not try to absolve personal responsibility and try to defer to the collective, because you did not understand what he said.

Yes, 51% of the population voted for Pakatan, but do not be so arrogant as to say you understand what every single one of these voters wants for the country. Government is a complex series of moving parts, education is simply one component, and leaders disagree about the means and mechanisms of public policy even within the Pakatan(And BN!) - If you believe that your OPINION is representative of Malaysia's, then you are sorely mistaken.
No comments: 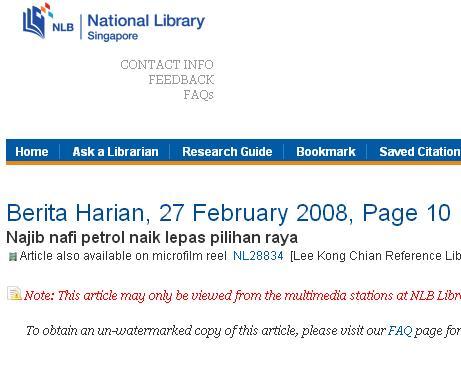 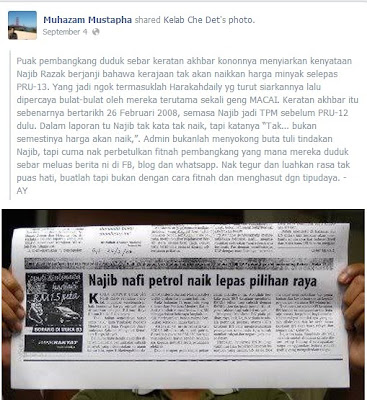 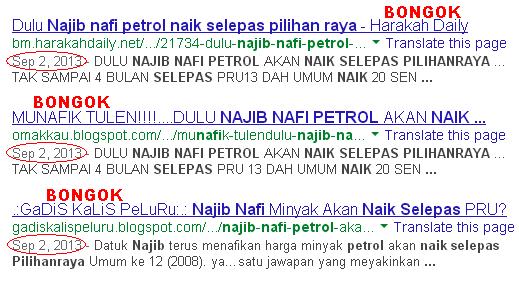