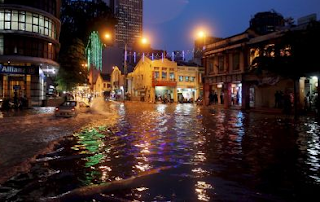 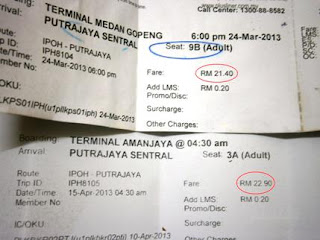 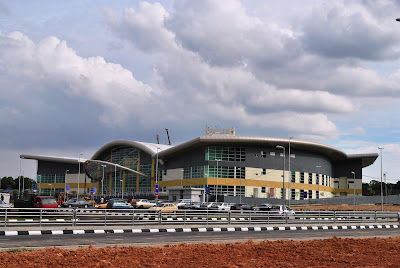 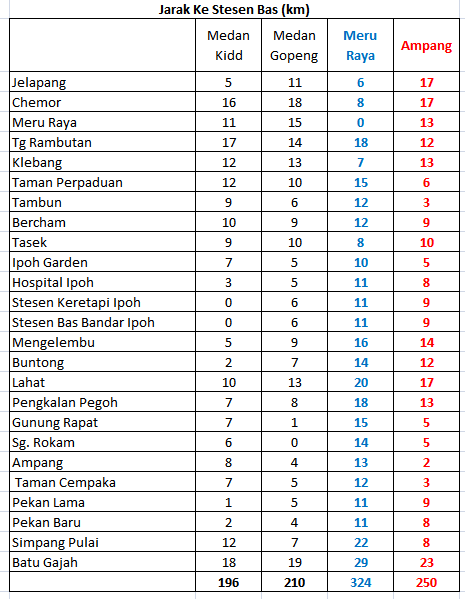 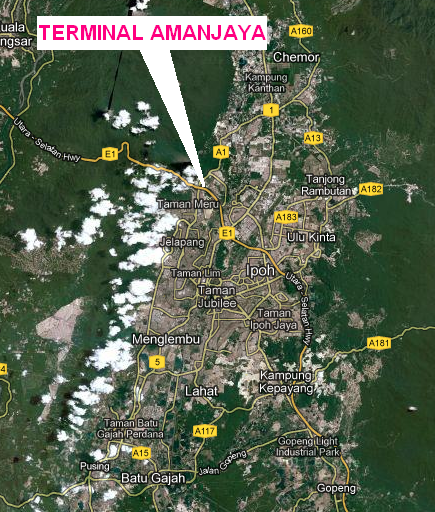 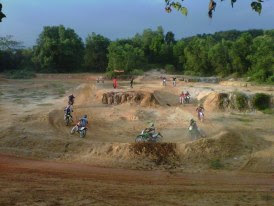 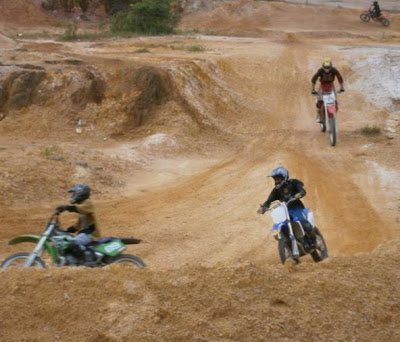 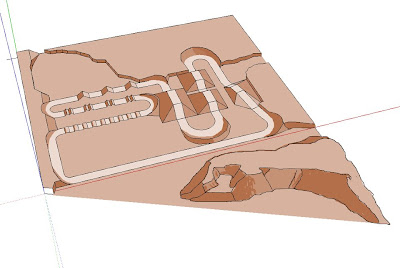 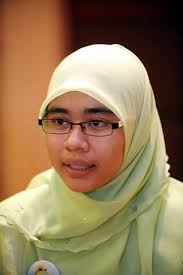 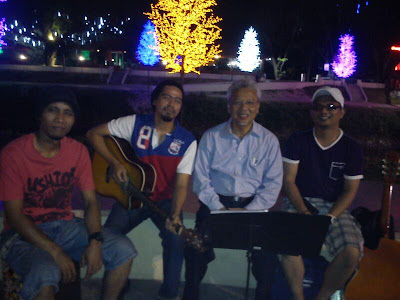 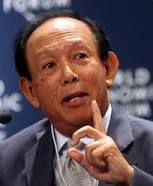 
Stop posting me on your billboards, Musa Hitam tells Pakatan

KUALA LUMPUR, April 9 – Former deputy prime minister Tun Musa Hitam wants Pakatan Rakyat (PR) to stop advertising his recent positive remarks on the nation’s financial health to indicate his support of their regime.
The Umno veteran hit out at the opposition bloc today for purportedly putting up billboards containing his statements made during a public talk in Shah Alam last month in what he described as PR’s desperate ploy at self-promotion and to use him as a “major weapon” against the Barisan Nasional (BN) in the run-up to national polls.
“The Pakatan seems to be so desperate to promote themselves and to woo support of the electorate that they had resorted to using me as their major weapon to hit back at the Barisan Nasional.
“Particularly on the subject of the government going bankrupt if they came to power,” he said in a statement.
The 78-year-old had appeared to defend the opposition pact, which has been forecast by politicians and some observers aligned to the ruling BN coalition as likely to empty the nation’s coffers and scare off foreign investors with their proposed public policies in their bid to take federal power.
“If the opposition were to rule, they would not make foreign investors run away. They will not do so and bankrupt the economy,” Musa was quoted as saying in a news conference in Shah Alam on March 12 by Malay daily Sinar Harian.
Musa said he had only recently been made aware that portions of his speech from then were being spread around, including on billboards, to suggest he was supportive of PR.
“Statements claiming my support must stop and resorting to using me and quoting me using public billboards must also stop,” he said.
Musa, who was in office from 1981 to 1986, also said he had no intention to reenter politics and rubbished all such suggestions.
“I am an Umno/Barisan member and by that very same token, I certainly wish the Barisan to win at this very PRU13. Indeed, I am certain that the Barisan will win this PRU13,” he said.
2 comments: