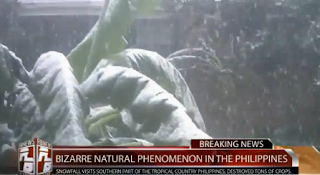 
MANILA (UPDATED) - Don't fall for a fake YouTube video clip supposedly showing snow falling in Mindanao, a weather expert said Thursday.
The "Philippine snow" video clip making rounds online is fake, according to NHK World weather anchor Robert Speta.
Speta said the supposed snow is ashfall taken in 2009 around Christmas during an eruption of Mayon volcano in Albay.
"Ash can sometimes look like snow when it falls," he said in a blog post.
"The Christmas decorations would put it at the right time. Regardless it is not snow and it was not on July 24th," he added, describing the video footage.
He said "Rodsburgh News Live," which uploaded the clip, is a "phantom news agency."
"It's a bogus news station. I was unable to source it back to anything else outside of its YouTube channel where 2 videos are uploaded," he said.
Speta also explained that it would be impossible for snow to fall in Mindanao is in the tropics near the equator.
"There was no reports of snow in the Philippines by any weather stations or temperatures getting below 20C for that matter," he added.
"Just shows how good amateur news graphics are becoming, and to double check every story you hear about," he said.
State weather bureau PAGASA has not reported any recent snowfall in the country.
No comments: 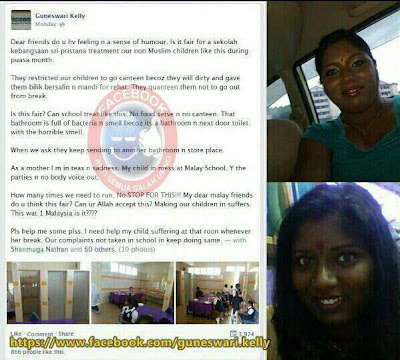 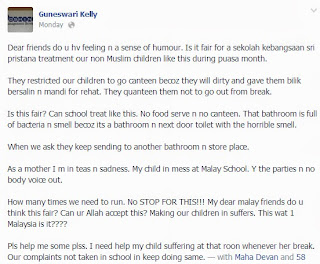 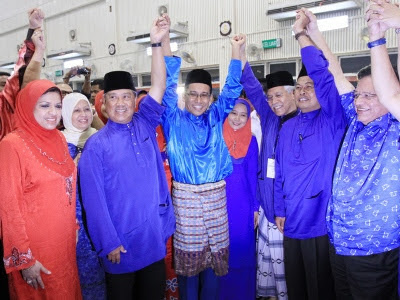 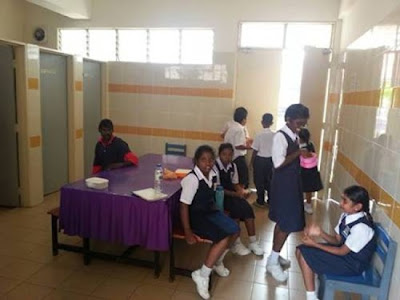