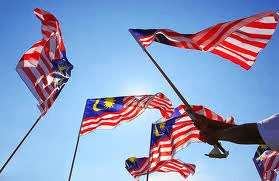 This is why no Malaysian leader can openly say Chinese can't be the PM of Malaysia. Let's look at below scenario :

With such outcome, no legit reason for any Malaysian to deny the fact that PM of Malaysia will be the President of MCA. For me myself as Malay, should this happen, what we can do is to celeberate our first non-Malay PM. Why should I worry for having  PM from the ethnic that is 26% of the country population, with his party having 35% of the ruling coalition representative. They will not gonna be like today's UMNO lead coalition with 85% representative.

There is no question on Bumiputra favouring policy as today, in my federal government civil service today, my intermediate boss is a young Chinese guy, the director of my division was an Indian guy and guess what, the Secretary General of my Ministry is Chinese too. Yes, there is no Bumi set of salary. The reason why there is too many Bumi in government office is that Malaysia civil service does not use Zhongwen and Chinese with adequate to standard level of Malay profeciency is scarce. Some are shamelessly proud telling that they are not be able to speak Malay as nothing important to learn it. How about across the causeway (except the ICA guys at Tuas and Woodlands counters) .

On one race privilage, most non Bumi never think that in large number of  Bumi's life, they haven't got their status benefited them for even once. Even I bought second hand non-Bumi lot terrace house (which higher in resale value ). Bumi lot can only change hands to Bumi - do you think it worth buying?

I did not found any significant Bumi-first policy anywhere today. If you come with the question on why the civil service is full of Bumi, I surely point on some Malaysian Chinese that proudly admit they don't speak Malay. That is the reason why Indian outnumbering Chinese in our civil service as there is no Malaysian Tamil could not speak Malay at all.

If they talk about MARA, they should talk about State Chinese Chambers and organizations too. Why not in national scale, they build an entity that worked like MARA, asked for government grant which billions by billions year after year, given to vernacular school to produce citizen without ability to speak in national language. (Not today government lah. You are not voting them.Though)

Adding up to this, such organization can also open up their own universities only for students from poor Chinese families. No one will oppose that. They can invest in property business too and like other developers put Bumi lots beside oxidation ponds too. This are not racist.

Whiners exaggerate on this policy like there is Bumi fast lane for queing, Bumi discount card, Bumi food subsidy, Bumi monthly allowance, Bumi loan at 1%, Bumi only public buses, Bumi coach on commuter train. Bumi this and bumi that just to justify the reason of their failure to adapt.  No nation in this world that favoring Chinese diaspora race so much like Malaysia, ironicly to make them ultra egoist.

Take an example on Welfare Department that have no race policy in giving allowence to the needy. Only the needy from you know which race, have policy that - be what ever, they will not beg for welfare allowence. Not only that, saying of having Malay spouse is 'embarassment' is rampant, refering Malay colleague as Malai Cai in a conversation using Chinese language - even both the Malay guy name - is habitually correct for them. Now they took a task on opposing what Muslim are doing for the good sake of their own people and faith ( but not if ordered by Datuk Kong 😂).

There is no  different between lazy Malay that reluctant to work hard and yet, talking on   how the government refuse to finance their business start up - with egoist Chinese that refuse to introspect themselves on why they still in disadvantage side, 65 years after officially being Malaysia citizen, 27 years after NEP supposedly ended offically, 8 years after having PM that slowly eradicate Bumi policies, and 4 years after they create a ruling party with 88% Malay representative.

Which is more racist between a country with democraticly executed system that upholding the people choice - and the one known as successful little sister that constantly proud on their meritocracy policy but feel nothing wrong when their highest leader openly said in an international TV show that their 74% Chinese country is never ready to have PM from the 26%. 😊 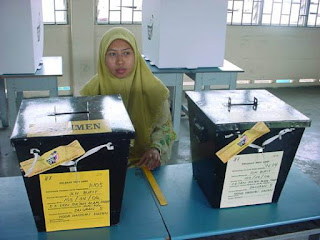 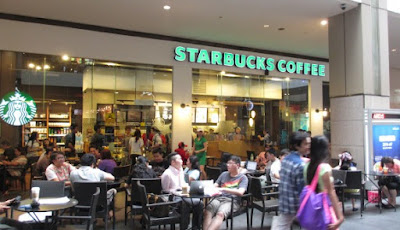