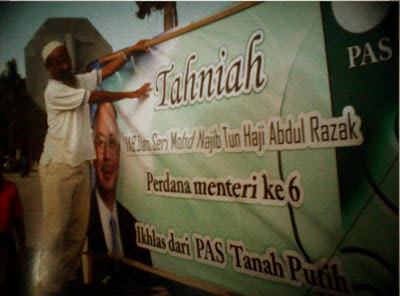 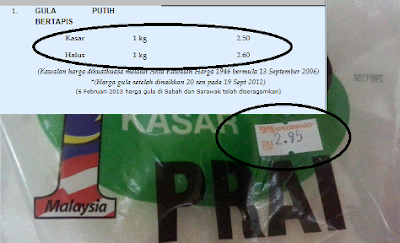 THE PREJUDICE ATTITUDE OF THE STAR GROUP CHIEF EDITOR AGAINST UTUSAN MALAYSIA.

HAS THE GOVERNMENT UNDER NAJIB BEEN IGNORING CHINESE VOICE?

The Star can no longer hide its tendency to support the party it favours , even to the despair of its journalism fraternity, when it blatantly accused Utusan Malaysia of being racist because of its headlines “ Apa lagi Cina Mahu?’ (What More Do The Chinese Want?).

By having a newspaper cutting of Utusan Malaysia on its feature page, and not even mentioning it in the article, with the title  Win Them Over, Dont Blame Them, on May 8, its Group Chief Editor Datuk  Wong Chun Wai  clearly shows his criticism against Utusan Malaysia.

More obvious when he wrote “There is no need for intimidating messages and reports, particularly those which smack of racism, whether via the social platform or traditional media…it does not augur well for the country when a mainstream Bahasa Malaysia daily took on a racial slant in its edition yesterday”.

He also said that  "in a highly charged political atmosphere, racial remarks can be easily magnified and such foolishness should be avoided."

Datuk Wong is not being fair and balanced, but is bias and prejudice because he did not point at the Chinese newspapers  which have long been publishing  news and articles that contradict provisions in the Federal Constitution , in fact seditious in nature. (If Datuk Wong wants the newspaper cutting, I can give it ).

Datuk Wong should have given serious consideration before voicing his opinion so as not to be seen as only seeing Utusan Malaysia’s mistakes. As an editor of an English newspaper, which is read by all races, Datuk Wong should be open minded in tandem with his pursuit for media freedom and not controlled by his political affiliation and racism.

Who is the idiot? Utusan Malaysia? its Chief Editor Datuk Aziz Ishak ? the Malay voice? Is this the opinion of a Chinese Chief Editor of a newspaper or DAP or the Chinese community towards the Malays.

Utusan Malaysia has a long history on its struggle, which began more than 70 years ago. It was the people’s voice for independence beginning in Singapore with the nationalists, socialists and now the voice of Malaysians who are committed to the  Federal Constitution? The voice that places importance on pursuing its struggle than monetary gains. Is this noble and daring voice, the voice of an idiot.

What Wong has done is unethical, for directly criticizing another newspaper which does not share its policy, where Utusan Malaysia, in its news reports and features on the anger of its readers against The Star over matters which are sensitive  to the Malays, has never mentioned its name, but only referred to it as an English newspaper.

I used to criticize The Star for publishing a report by a royalty who insulted UMNO, but Utusan did not name the paper. This is the journalism fraternity which is not written.

The Star, which sympathises with the opposition before the 2008 tsunami, no longer hides when referring to Utusan Malaysia, when it is criticized by the Chinese community. (If Datuk Wong wants the cutting, I have it).

I do not deny that The Star is balanced in the reporting of its news and features, but there is no mission and commitment by The Star in championing national policies which are also supported by MCA.
Bacaan lanjut : KLIK SINI
1 comment: 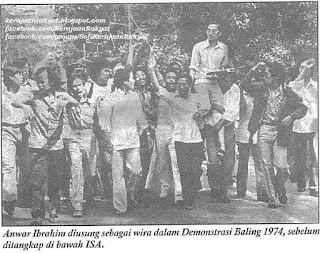 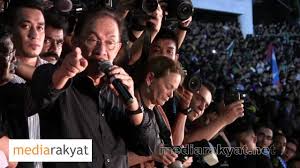 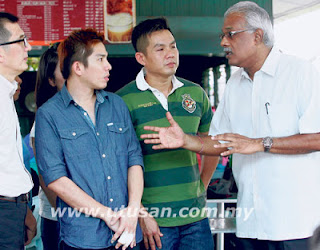