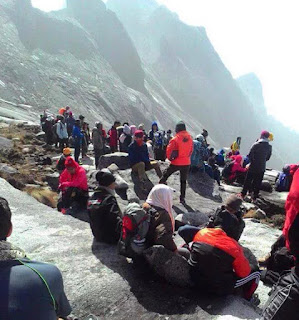 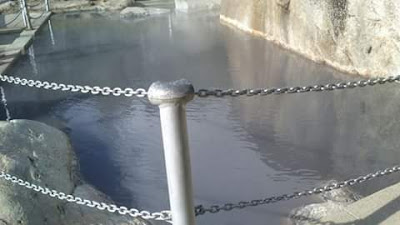 KOTA KINABALU: Fears are growing that there might have been casualties in the aftermath of the earthquake that hit Sabah on Friday.
Officials, however, are not commenting on unconfirmed reports that at least five people on the summit area of Mount Kinabalu might have been hit by rockfalls after the mountain shook for nearly a minute.
They were said to be among about 100 climbers stranded on the summit.
Bomba and police teams, including dog squads, were seen heading towards the park area while helicopters were being sought to airlift stranded climbers and mountain guides.
Most of the climbers were descending after reaching the 4,095m peak before sunrise when the earthquake struck at 7.17am, with boulders and rocks from the granite surface dislodging and rolling down rapidly.
It is learnt that two chalets – Panar Laban and Laban Rata – were also damaged but officials are still trying to ascertain the severity of the damage.
Some reports claimed that the Panar Laban chalet had been destroyed.
Initial reports from the Malaysian Meteorological Services Department said the 5.9 magnitude quake struck 16km northwest of Ranau.
No comments: 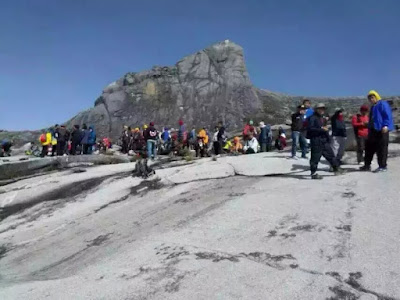 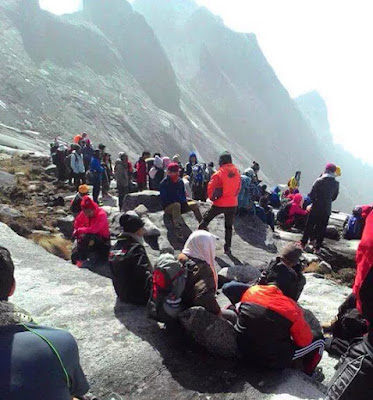 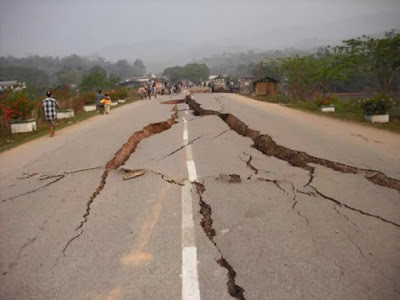 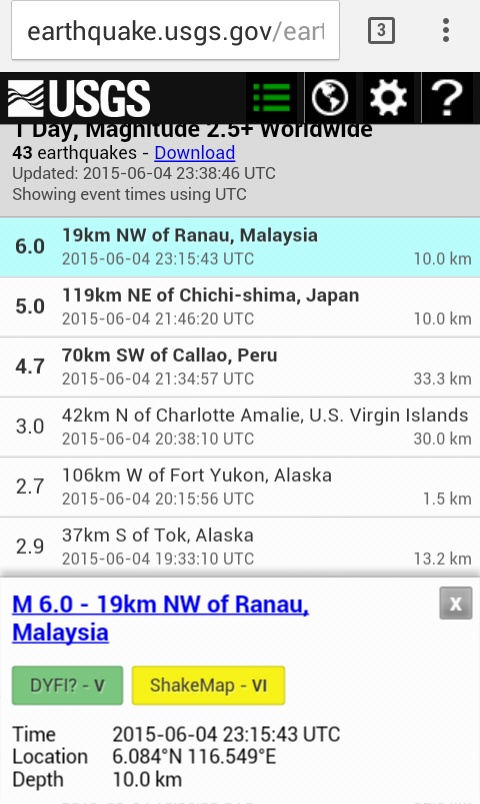 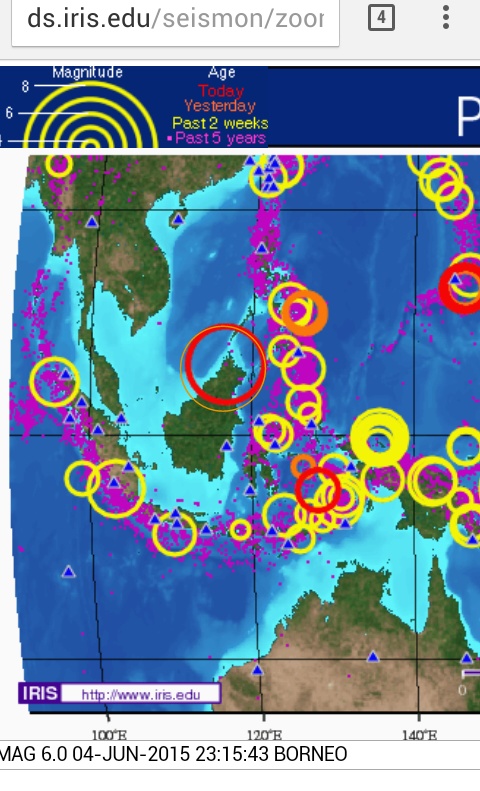 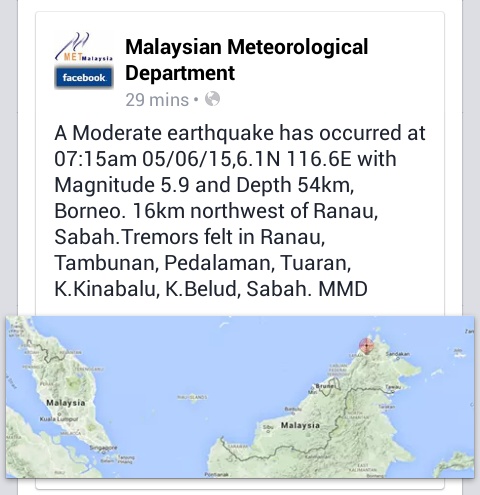 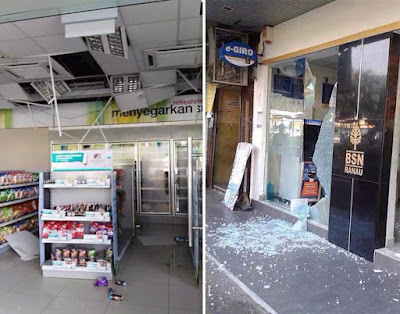