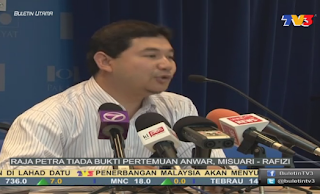 GOPENG, Mar 25: The parliament is expected to be dissolved by the first week of next month for a late April general election. Political analysts and commentators are detecting encouraging signs of shifting attitudes of the Chinese voters towards the government.

The Chinese community is observing the change and progress that Barisan Nasional is doing for the Chinese and would consider this as a turning point. They might have seen that it is important to have a government that can ensure stability in the country.

MCA president Datuk Seri Dr Chua Soi Lekurged the Chinese community to decide if their political strength is in the ruling-government or opposition in this upcoming 13th General Election (GE13).

He said Barisan Nasional was set to form the Government and DAP and its PAS and PKR allies were in no position to change this fact.

"I can say with confidence that the Malay and Indian votes are very good for Barisan," Dr Chua said after visiting Lawan Kuda wet market here yesterday.

He advised the Chinese, whose priorities had always been on the economy and education, to seriously consider where to place their political trust. 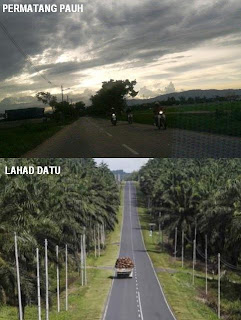 Among others, Mohd Shukri said the supporters had pledged their support and wanted Anwar, the Permatang Pauh member of Parliament,  to remain contesting in the constituency.

The memorandum came after Anwar recently hinted that he could be shifting to other Parliamentary seat outside Penang and was mulling contesting in Perak. 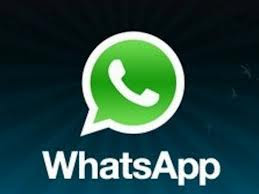 RIYADH: Internet messenger applications such as Skype, Viber and WhatsApp face being banned in Saudi Arabia if operators fail to allow authorities in the kingdom to censor them, industry sources said on Monday.

Local telecommunication providers have been told to ask the operators of  the services to furnish means of control, an official at the kingdom's  Communications and Information Technology Commission said, requesting anonymity.

Another source at telecom operator Saudi Telecommunications Co. (STC) said  the commission gave service providers one week ending on Saturday to respond,  warning it would "take measures to ban them" if they failed to comply.

An industry source said telecom operators were behind the move, accusing  the STC, along with Mobily and Zain, of asking the commission to impose  censorship due to the "damage" caused by the free-of-charge applications.

In neighbouring UAE, most Skype applications and Viber are blocked but  WhatsApp messenger remains accessible.

The two countries in 2010 threatened to ban BlackBerry instant messaging  and demanded installing local servers to censor the service. The services  remain uninterrupted but it was not clear how far the RIM Canadian maker did  comply. -- AFP