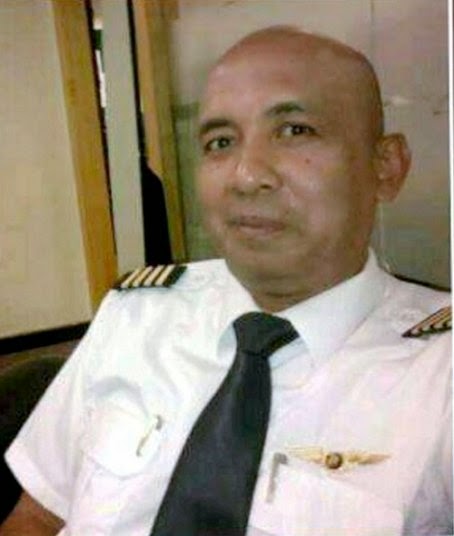 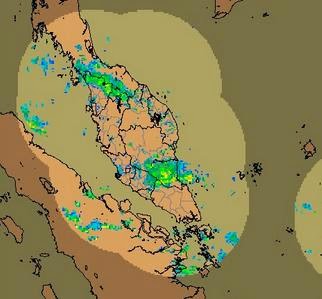 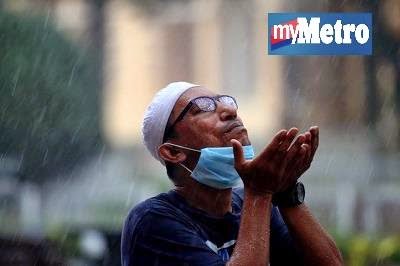 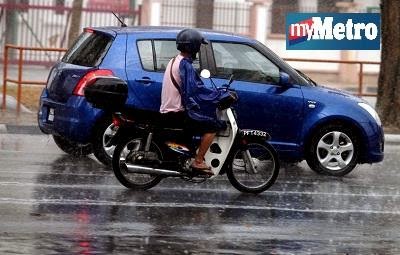 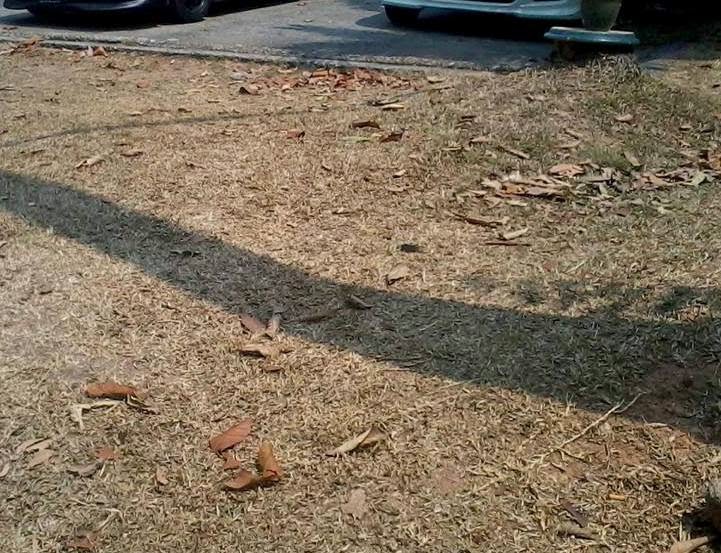 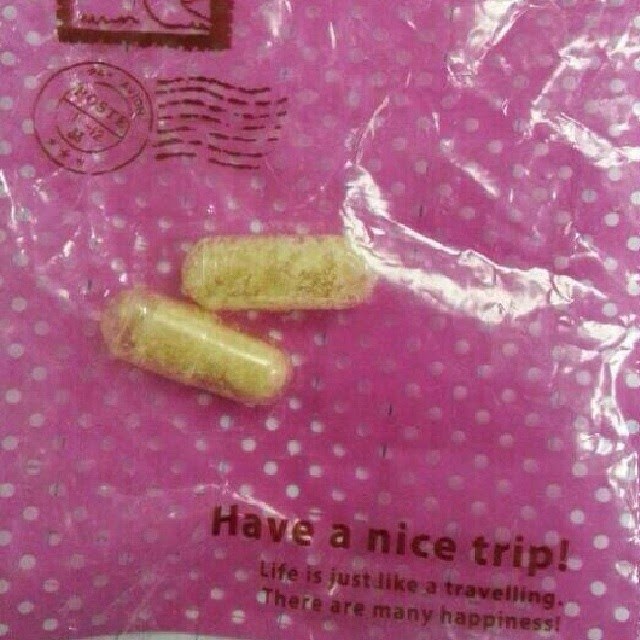 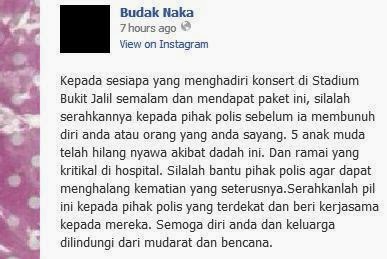 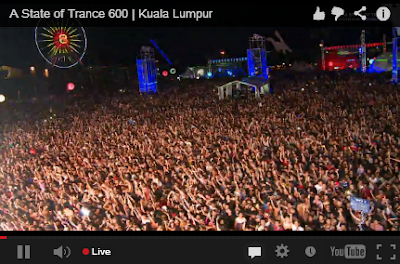 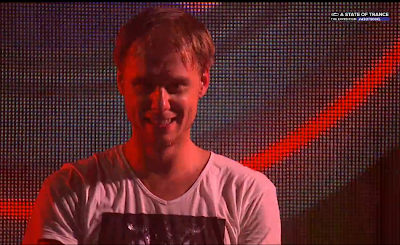 KUALA LUMPUR: Three women were among six people, who died from drug intake after they suffocated while attending the Future Music Festival Asia concert at the Bukit Jalil Stadium early this morning.

Kuala Lumpur Police Chief, Datuk Mohmad Salleh said in the 2 am incident, three other men were reported to be in critical condition due to the drugs.
"The six, who died were locals, aged between 19 to 28, and were pronounced dead on the way to the University Malaya Medical Centre (UMMC) and the Universiti Kebangsaan Malaysia Medical Centre (PPUKM) early this morning," he told a media conference here today.
The six, who died from the drug intake were known as Kamal Zekry Kamal Basha, 22, Victor Wong E Hern, 26, Sabreena Kamaruddin, 21, M.Suresh, 28, Syazana Sohaime, 23, and Nor Faizza Mohd Wazir, 27.
The men who were in critical condition, including two foreigners were being treated in UMMC and PPUKM.
Two of them were Singaporeans and the third a local, aged between 19 to 27, he said.
Mohmad said, discussions with the organisers found that the three-day concert, which was supposed to end tonight, had been cancelled after the safety of the patrons was compromised.
"The six victims who died were believed to have taken the drug methamphetamine before going to the concert.

UPDATED: After two very successful days of Future Music Festival Asia, Day 3 has been cancelled on the advise of police, promoters have announced. After reports of overdoses at the festival site yesterday, Iqbal Ameer of Livescape Asia and Brett Robinson of Future Entertainment appeared before press to read a statement, previously posted on Facebook this evening, that the final day of the three day festival will not go ahead.
“This statement is in response to news reported in the media on the 5 alleged deaths associated with FMFA last night,” promoters posted. “As the health and safety of all festival goers are our primary concern, we have lodged an investigation into the media reports. As at 5.00PM on March 15, we can confirm that one death, and not five, took place on festival grounds on March 14. A police report has been filed and we are working very closely with all relevant authorities in examining and determining the cause of this very unfortunate incident.
“FMFA underwent regular meetings with all agencies involved in the festival (including the Royal Malaysia Police, The Fire and Rescue Department of Malaysia, Bukit Jalil National stadium, Millennium Patriot Security, Jabatan Sukarelawan Malaysia (RELA) and our certified on-site medical doctor and paramedics) prior to and during the event,” Future explained.
“In the interest of public safety we have heeded the authority’s advice to not proceed with Day-3 of Future Music Festival Asia 2014. This is also to help in the on-going investigation. We appreciate the understanding of all parties and will share updates on this matter as soon as possible.
“Details of refunds will be announced within one week. Ticket buyers are urged to logon towww.futuremusicfestival.asia for refund details.”
The likes of Eric Prydz, Brodinski, Porter Robinson, Knife Party, Baauer, Pharrell and more were all due to perform today, wrapping up the three day festival that saw Deadmau5 headline Thursday night and Armin van Buuren’s A State Of Trance take over Bukit Jalil stadium on Friday night.
1 comment: