Migrate, Zahid tells those unhappy with GE13 results
New Home Minister Ahmad Zahid Hamidi says the opposition can "migrate elsewhere" if it is not satisfied with the country's electoral system that saw BN winning 133 parliamentary seats on May 5, despite Pakatan Rakyat bagging 51.78 percent of the popular votes to get 89 seats.
27 comments: 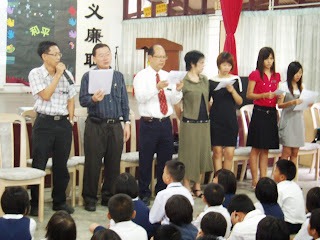 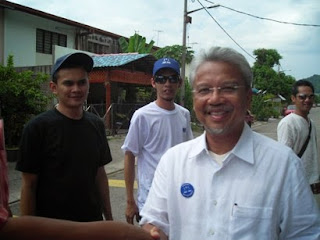 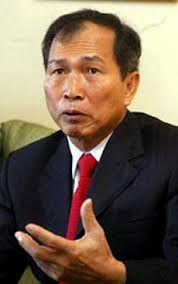 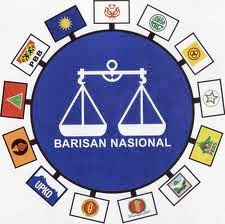