Breaking News: President Obama Wins Re-election as the President of the United States 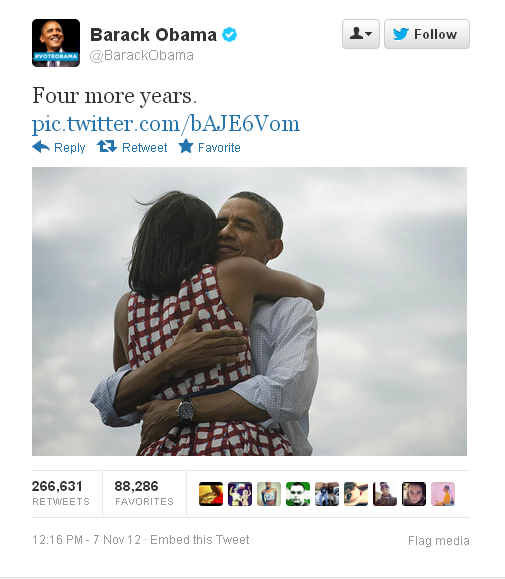