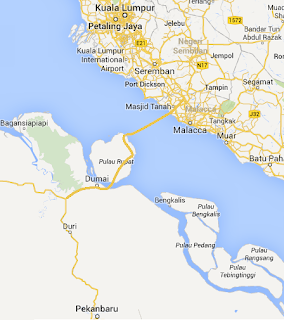 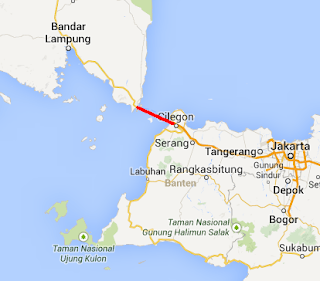 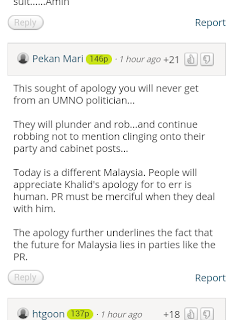 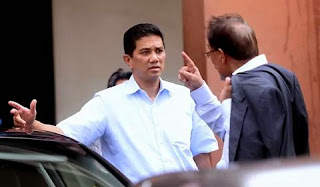 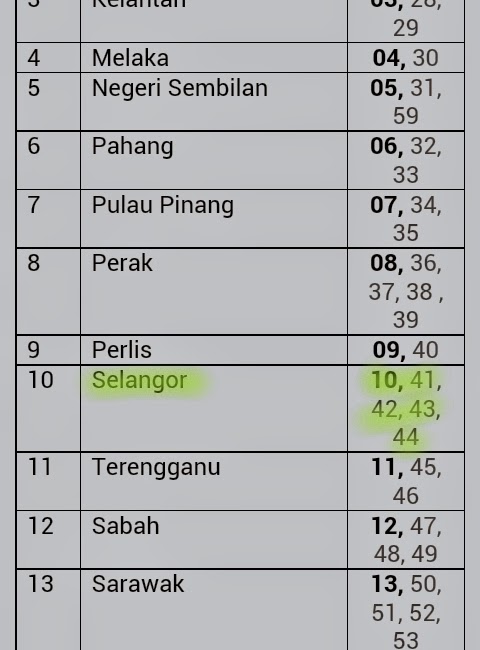 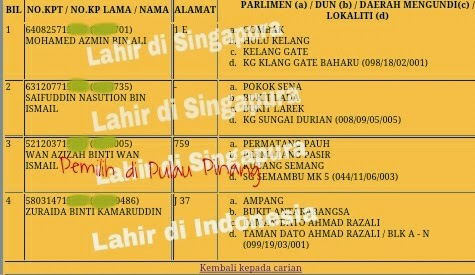 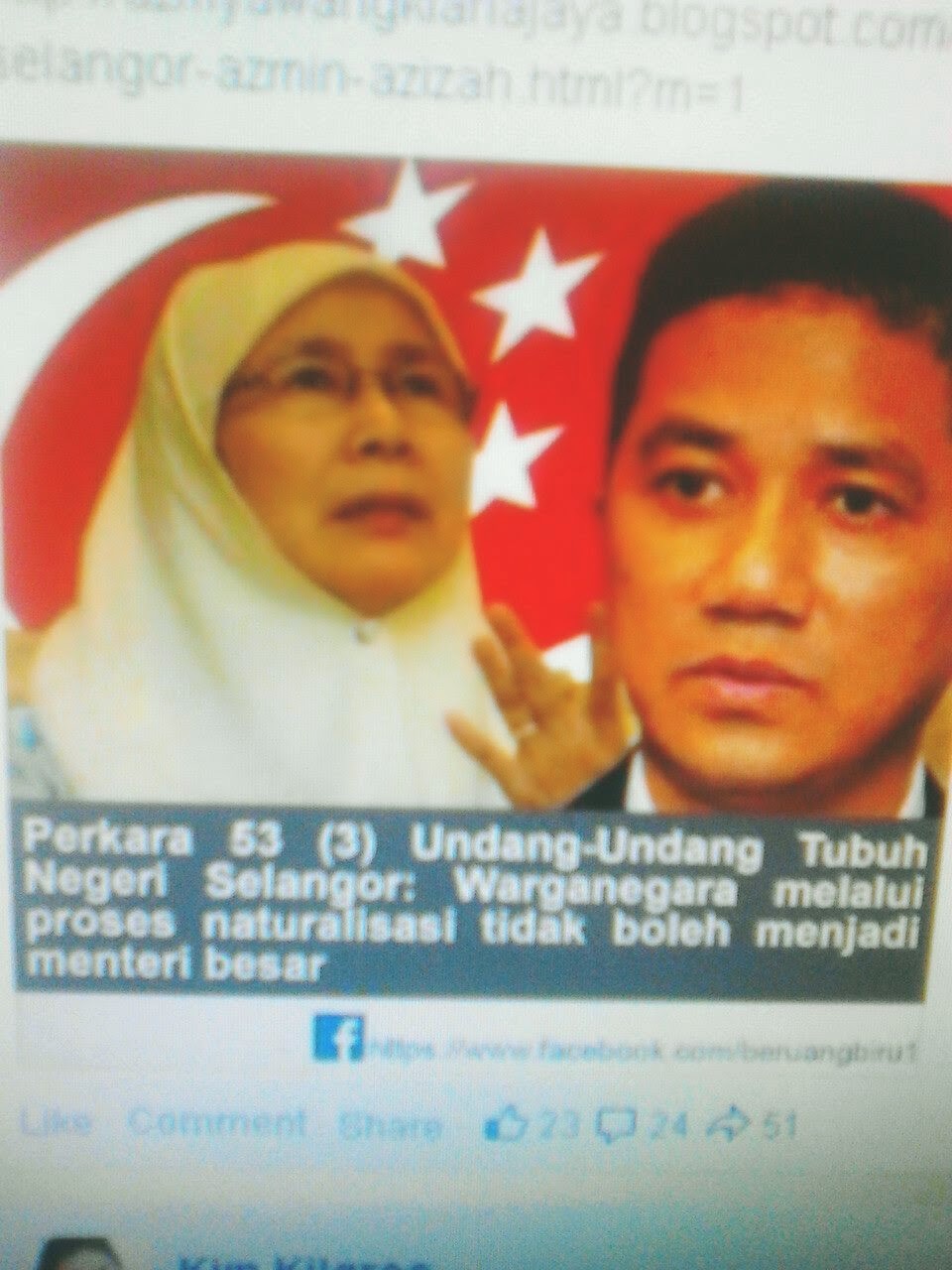 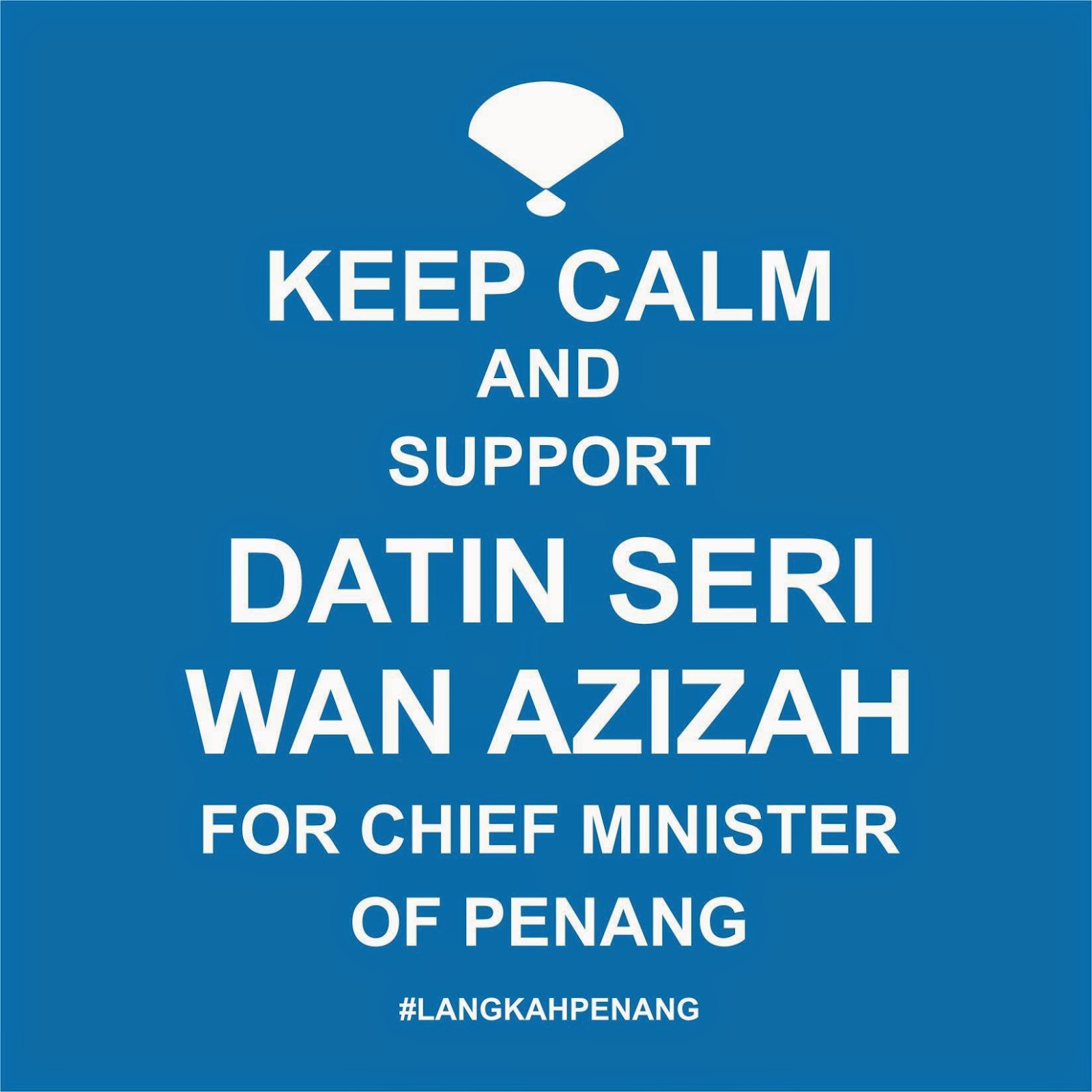 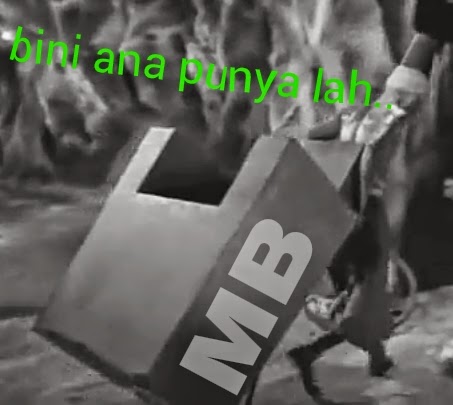 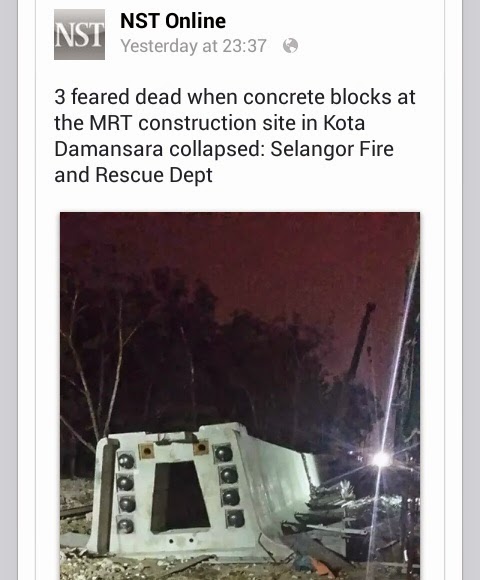 The incident occurred at around 8.30pm while construction of the parapet was being carried out on the MRT elevated guideway.

Mass Rapid Transit Corporation Sdn Bhd (MRT Corp) in a statement confirmed three workers are unaccounted for and are believed to be trapped underneath.

Rescue efforts are currently on-going and an emergency response team is on standby at the site.

MRT Corp confirmed no outsiders were involved in the incident as there is no access to the site.

"The location of the incident site is within the former RRI land near the future Kwasa Damansara MRT Station.
Investigations have commenced to determine the cause of the incident.
It said all work along Package V1 where the incident occurred has been suspended until further notice.

"Although investigations are underway, MRT Corp assumes full responsibility for the incident.

Once investigations are completed, action on those responsible will be taken," he said.

The span of the guideway had dislodged from its piers and fallen on the ground below.

The span, which was made up of 14 units of segmented box girders, was 38m in length and weighed 300 tons.
The incident occurred within the former Rubber Research Institute. NST
No comments: