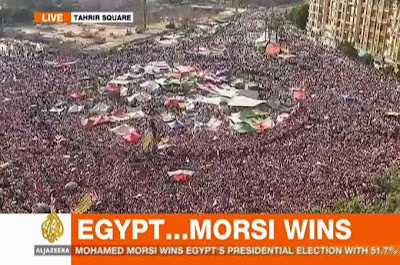 By LIZZIE DEARDEN
Saturday 16 May 2015
Three Egyptian judges have reportedly been shot dead hours after deposed former president Mohamed Morsi was sentenced to death.
Police told the AFP news agency the three judges were travelling on a bus in the city of al-Arish, Sinai, when it was attacked by gunmen.
Several other people were also said to be injured.