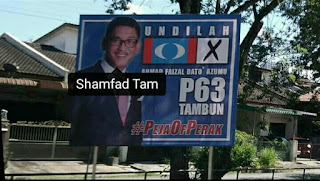 I do like ur english written.. calm n well said!

but i'll come to read ur blog regularly..